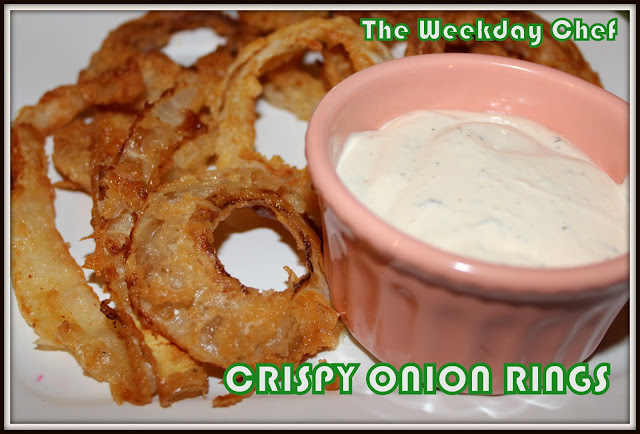 Right here is How to Cut  an onion for battering and frying into one of those delectable Awesome Blossoms that I have had a craving for today. They are sometimes called Bloomin’ Onions. I’m going to try to copycat Chilis or Outback. 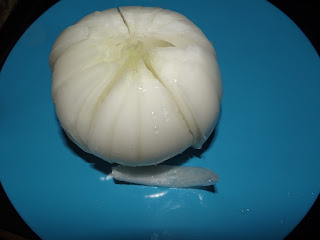 I think I need to make one bad! So I bought a Vidalia Sweet Onion as big as I could find. 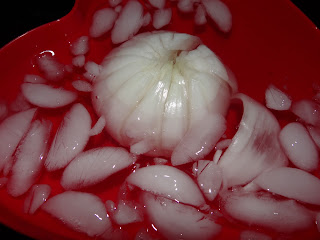 I read somewhere that you need to put the onion in ice water after cutting and dividing into twelve sections. I tried it. But I think it made the batter not adhere. I think maybe I should have dusted it first with flour. 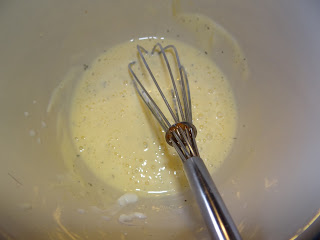 Anyway, the batter is easy enough. But I’d would dust with flour first, then the egg batter, then with the flour mixture third. That way you have a nice coating. 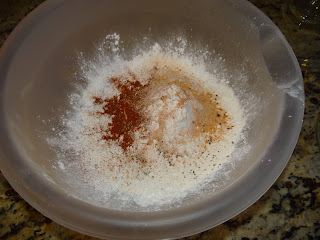 I have tried making these Bloomin’ Onions twice, but both times it was a massive FAIL!

It started out so good, right? But now it is all starting to come apart. I hate when that happens. So by the time I had placed this onion into the hot grease, it was quite the mess.I bet the restaurants have some kind of holder for them like those fish holders on a BBQ so pieces don’t get lost in hot oil. 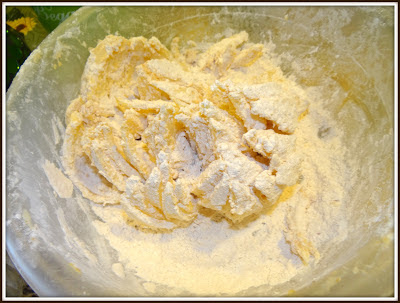 I realized at this point it was going to be a messy Bloomin’ Onion. My grease also wasn’t deep enough to fry the whole giant onion. I tried cutting it into halves and doing one half at a time. No go.  It was a sloppy mess. It is too embarrasing to even show!

MASSIVE FAIL ….. it wasn’t pretty….
but it WAS tasty!
DIRECTIONS:

1 Vidalia Onion (slice it for onion rings thick) Dust with flour mixture, then buttermilk mixture, then flour mixture again. Let sit for a minute in the flour mixture. Then drop in hot oil on the frying pan for about 2 minutes per side. Put on a paper towel. Use 1/2 Greek yogurt and 1/2 buttermilk ranch dressing mixed in a bowl for dipping sauce. Yummy! 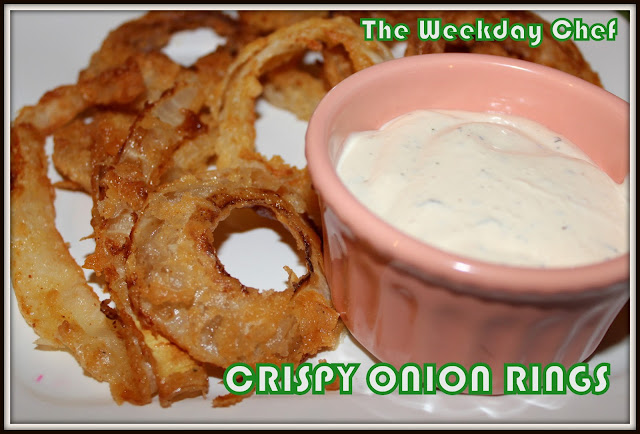 It really tasted fantastic. So I decided after two tries, that I give up on the BLOOMIN’ ONION delicacy. I will just have to do it making only onion rings. They are easy. Just slice, dip and fry, eat and enjoy. Life is too short  Bloomin’ Onion.